Home GENERAL NEWS PF will bounce back with no challenge – Sichinga 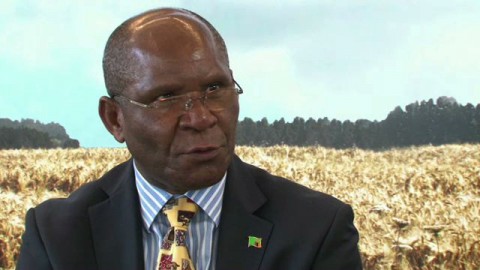 Commerce, Trade and Industry Minister Bob Sichinga says government has stepped up efforts to attract international investors to the country.
And Mr. Sichinga is confident that the Patriotic Front (PF) will without any challenge bounce back to power in 2016 because of the many successes the party has recorded since assuming power in 2011.

Mr. Sichinga has told QFM News that the PF government is implementing policies aimed at creating and protecting a better environment for business investment.

He says it will be a mountain to climb for any political party to outdo the PF and ultimately wrestle power from the ruling party.

Mr. Sichinga states that the positives the PF has scored far outweigh the failures of the party whilst trying to bring the much anticipated transformation even in the midst of the meager resources.

The Commerce Minister has since pledged that the PF will continue working hard collectively to develop Zambia in all spheres of human endeavor.