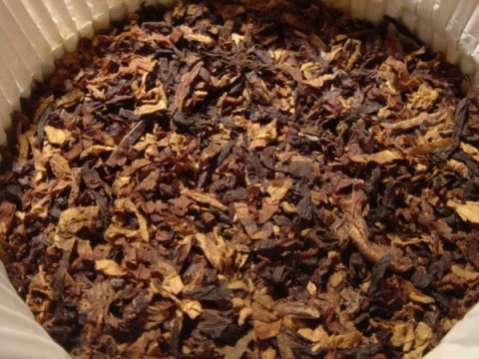 Minister of Agriculture and Livestock Wylbur Simuusa has disclosed that Zambia expects to harvest tobacco worth more than K750 million in the 2014 season.
Mr Simuusa said this when he officially opened the 2014 National Tobacco Marketing season in Chipata and mandated the Tobacco Board of Zambia (TBZ) to run the floors in Eastern province.

The Minister expressed happiness at the harvest projections of 45 million Kg of burley, virginia and fire tobacco valued at more than K750 million compared to 41.4 million kilograms of tobacco valued at about K711.3 million which was produced in 2013.

“This is a great achievement for the country and it is in line with government policy of making agriculture the mainstay of our economy as tobacco production and processing are showing clear and progressive foot prints in the creation of employment and generation of foreign exchange,” he said.

Mr Simuusa said other provinces have associations to run the floors in place saying he has no doubt that Eastern Province can manage the floors just like other provinces.
Mr Simuusa said that the country has suitable climatic conditions, arable land and water resource and available labour force and market that can make Zambia produce more tobacco and other cash crops in the region.

He however, challenged the industry to double their efforts and increase tobacco production from the range of 40 million kg to more than 100 million kg in the next five years.

Mr Simuusa said there is also need for the industry to replenish the environment through tree planting and implementing good agricultural practices .

And speaking at the same function TBZ Board Chairperson Reuben Mahombe said tobacco is a major source of income for small scale farmers in Eastern province and the country at large.

Mr Mahombe said TBZ has since 2011 been running floors in Eastern Province due to lack of a formidable association to manage the floors.

He also said plans are also under way for TBZ to construct a processing plant in Chipata to add value to tobacco and create employment for the people in the region.