Home GENERAL NEWS PF will not chase street vendors but will manage them – GUY... 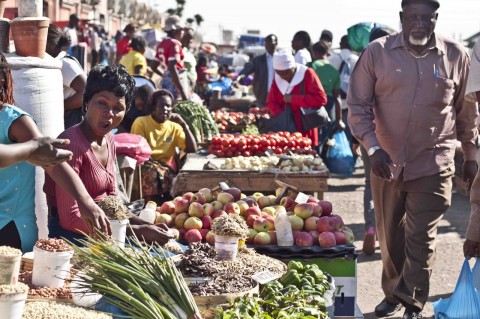 Dr. Scott says creation of jobs is high on the PF government’s agenda as it is in line with promises it made prior to the September 2011 elections.

And Dr Scott says there is need for latest statistics on job creation to determine jobs that have recently been created.

He says the PF government has put strategies in place that have created employment and hence the need for the Central Statistics Office to provide the public with latest figures.

Dr Scott was speaking when he handed over a vehicle to the United Street Vendors Foundation Cooperative in Lusaka on Friday.

At the same function, Deputy secretary to the Cabinet Peter Kasanda said government recognizes the informal sector as a key contributor to the economy.

Mr Sinkala said street vending is not a nuisance but a contributing factor to the country’s growing economy.