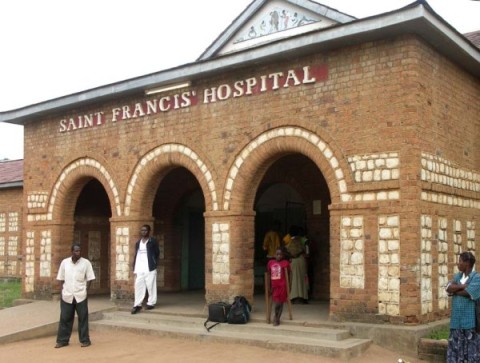 Col Kaisi told ZANIS in an interview that it is sad that the council has not been carrying out serious spot checks to ensure that young persons are not allowed to enter beer drinking places.

The DC said recently his office and the council held an indaba where it was agreed that the council was going to work with other security wings in the district to curb the detrimental vice but noted that nothing has been done since that meeting.

He noted with sadness that some bars were still admitting young people in their drinking places, a situation he described as unfortunate.

He said the council, as the licensing authority, should ensure that bars operate within the stipulated time and within the confines of the law.

Col Kaisa has also challenged parents in the district to ensure that they do not allow their children to engage in such vices.

He said it is not true that beer drinking can be linked to poverty for people under the age of 16, adding that there are poor families in society but have not resorted to drinking beer.

The DC noted that parents should remember that parenting does not end at production but preparing and nurturing children into responsible members of society.

Meanwhile Katete District Council Secretary, Wamulume Aoongola, has told ZANIS in Katete that the local council has been carrying out snap checks to see how bars are operating.

Mr Aoongola said the council, through the department of public health, has on several occasions checked to ensure that business people operate within the law.

The Council Secretary said the council will, however, not hesitate to bring to book any business person abrogating the law.

In another development, Mr Aoongola told ZANIS that the street lighting project is progressing well and is expected to be completed in three weeks’ time.

He said the street lights are likely to be switched on by Christmas.

The DC explained that about 90 per cent of works has been done so far.