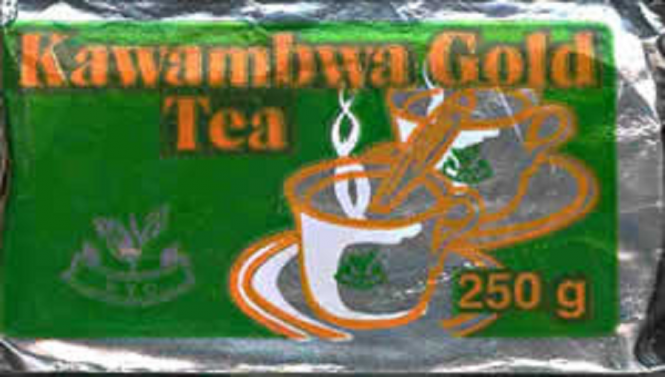 Government has disclosed that KHUMO Holdings of Zimbabwe, the previous owners of Kawambwa tea have stripped the company of vital assets.

All the irrigation equipment has allegedly been taken out of the plant by the investor.

Government has handed over the tea plantation to ZAFFICO, but the investment package to be injected into the company is yet to be determined.

Mr Chimbwali was speaking during a tour of the tea plantation in Kawambwa.

Chief Munkanta complained that workers at the tea company have been working without pay for the last ten years now.

Since then it has changed hands five times and things turned for the worst in 2011 when the last owners Khumo Holdings abandoned the company.