Last week the police in zambezi district found a dead man beneath the water at Zambezi pontoon.t The man was found by people who were bathing on the beach. The police and the people in zambezi failed to recognise the man whether the he was a zambezi resident and he is stil lyng in zambezi mortury waiting for burial. 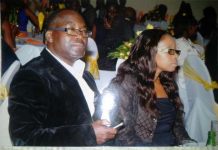 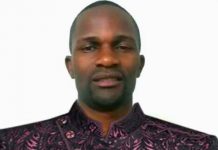 ALERT! ‘Apostle B M Mwila’, a conman who claims to be a man of God – By Reader 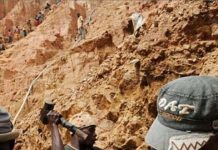 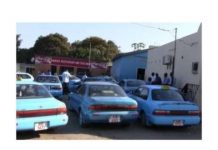 BUS, TAXI DRIVERS IN DIE NEED OF THE SOCIAL PROTECTION 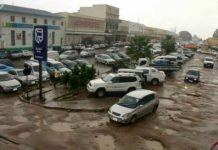