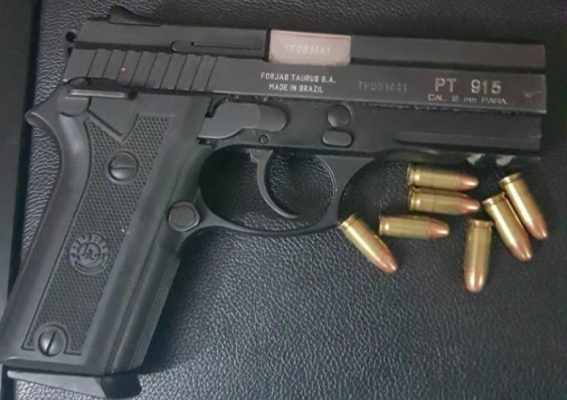 A 54 years old Zambian national has been shot dead in Germiston, South Africa by unknown people.

A man identified as Kenneth Sikopo, A businessman based in Germiston, was shot seven times by two assailants at about 20 hours local time last week.

According to the information made available to the Zambian Mission in Pretoria, Mr. Sikopo was shot at his business premises in the presence of his clients and friends.

Mr. Sikopo’s assailants entered his internet café and immediately closed the exit doors, indicating that they were there to kill Mr. Sikopo before shooting him and fled the scene without robbing the premises of anything.

Police have since launched a man-hunt and instituted investigations to ascertain the motive of his killing but have so far ruled out xenophobia as a motive for his murder.

Mr. Sikopo’s mortal remains were taken to Germiston State mortuary and is scheduled to be buried at waterfall cemetery with the help of the Zambia Association in South Africa (ZASA) after his family in Zambia signed the affidavit to have Mr. Sikopo buried in South Africa following logistical challenges to repatriate the body to Zambia .

And Zambia’s High Commissioner to South Africa His Excellency Mr. Emmanuel Mwamba is saddened with the gruesome murder of Mr. Sikopo.

He has urged on the local police to bring the culprits to book.

He said Mr. Sikopo had survived an attack a few months ago and hoped that his attackers could have been traced then.

Mr. Mwamba described the murder as barbaric and senseless, calling on the Police to urgently bring the assassins to book.

He has since wished the Sikopo family God’s strengthen and comfort during this difficult time.