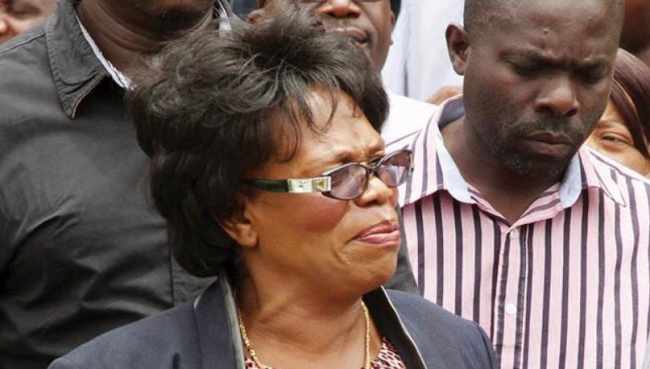 Professor Luo said the trend was contributing to poor performance of the institutions in terms of rating on the continent and globally.

The minister told Parliament that it was unfortunate that public university lecturers had stopped researching because much of their time was spent conducting private lectures.

She said lecturers were expected to improve on their way of teaching, research and linkage to technology.

Prof Luo was responding to Kabwe Central Member of Parliament Tutwa Ngulube who wanted to know the ratings at the African and Global level of the University of Zambia (UNZA), Copperbelt University (CBU), Kwame Nkrumah, Mulungushi and Chalimbana universities. Mr Ngulube also wanted to know what the ratings were in the last five years and what factors had contributed to the change in ratings if any.

But Mazabuka Central MP Garry Nkombo said moon lighting was linked to survival because of the high cost of living.

Mr Nkombo wondered whether the attitude of students and lectures had something to do with the poor ranking of universities.

However, Professor Luo said moonlighting could not be justified and that private universities were the lecturers go to teach would now be compelled to employ at least 75 percent permanent staff to operate.