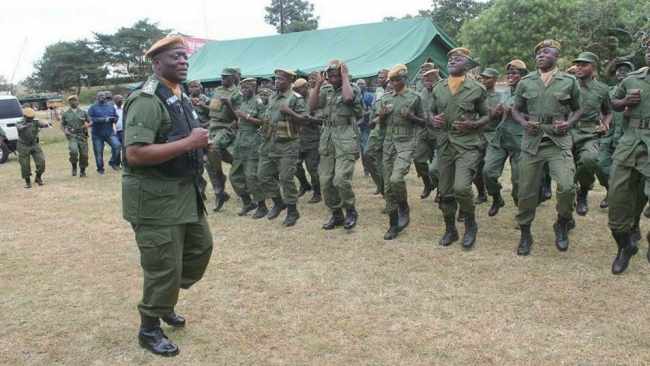 Inspector General of Police Kakoma Kanganja has advised political party leaders participating in the Chilanga parliamentary election to stop inciting their cadres to disregard the law.

Mr. Kanganja says there can only be peaceful elections if all players commit to having a violence free election which can be attained if they focus on issue based campaigns free of hate speech and character assassination.

The Police Chief says he has since deployed enough police officers camped in strategic areas in Chilanga to police the by-election.

He however, states that the officers have not been deployed in Chilanga to intimidate anyone, but see to it that every person is protected regardless of their political stance.

Meanwhile Police Spokesperson Esther Katongo has dispelled reports circulating on social media suggesting that Police in Chilanga are telling UPND members to protect themselves as they cannot receive protection from police as they are protecting their jobs.

Ms. Katongo says such statements are malicious and aimed at causing havoc.

She tells Q-News the Zambia Police Service will at all times protect citizens regardless of their status in society.