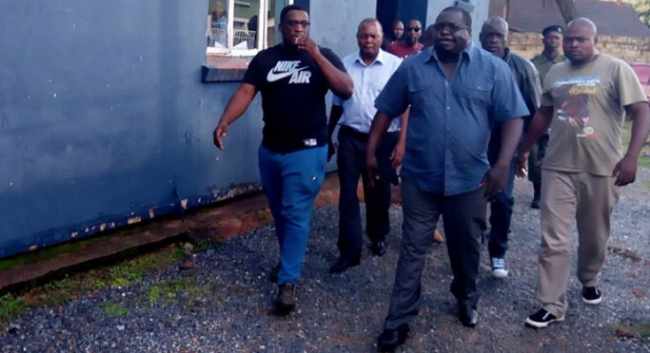 Phoenix Staffer Mike Sichula reports from Woodlands Police Station that Mwamba is still being interviewed and one of his Lawyers, Christopher Mundia is on hand trying to facilitate granting of a police bond by broadcast time.
The case relates to financial transactions that were made to his father’s numerous bank accounts, a matter which is before the courts of law.