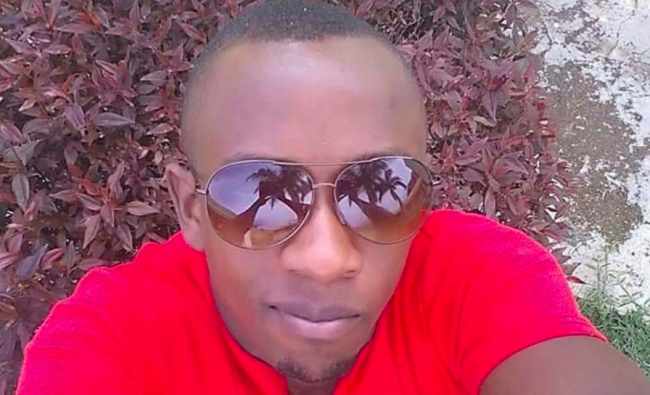 A student at George Benson Christian College of Education in Kalomo has been found dead after committing suicide by taking a poisonous substance.

The remains were discovered on Friday evening in a bush around Namwianga area.

Southern Province Commissioner of Police, Bonny Kapeso tells Byta FM News that Samorah Hanakaamba, was found dead with a bottle of Doom and a rat pesticide, which chemicals are known to be deadly.

Kapeso reveals that Hanakaamba chose to end his life after a misunderstanding with College management.

Meanwhile, Hanakaamba’s elder brother, Bright tells Byta FM News that the family had been looking for him for over nine days before the discovery of his remains.

The elder brother says the deceased will be put to rest in Zimba today, as the remains were found in a bad state.

Hanakaamba had signaled intent on March 14th through a facebook post, suggesting that he had been going through a lot of pain and could not take it anymore and asked for God’s help.

Although the post was about his injured leg from a soccer match, others have said they could not help but notice the depth of his silent battles through the post.