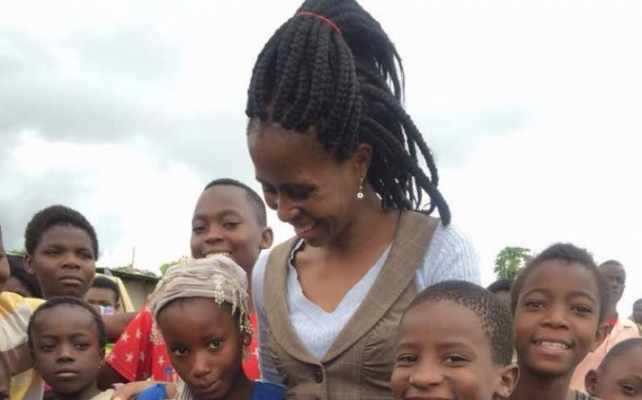 In an interview with q-news Mr. Tembo says he has registered his displeasure with the manner the mosque was demolished on two differentÂ occasions because the move raises questions as to whether the country is tolerant to other religious groups.

He says if there was a problem in the manner the Muslims built the mosque ,Mr. Lusambo in his capacity as a provincial minister could have written to the Lusaka city council which is mandated to carry out demolition exercise of the structures when need be, as per procedure than him directing the exercise.

Mr. Tembo explains that he finds the demolition of the mosque in kuku compound to be unfair to the Muslimâ€™s community because the Zambian constitution is tolerant to other religious also.

He has indicated that people in Chawamaâ€™s kuku compound hold the Muslims in high esteem owing to their generosity in helping the widowedÂ orphans and the underprivileged in general.

Meanwhile, the former Lusaka deputy mayor has recalled that during the time he served as deputy mayor and subsequently mayor for the city he never witnessed a demolition exercise been done by a provincial minister or ward councillor because such an exercise is done at the discretion of the engineering department at the council.

He has also called on Ms. LunguÂ and Mr. Lusambo toÂ involve the Muslim community and other stakeholders next time before undertaking an exercise which is a preserve for the council. QFM