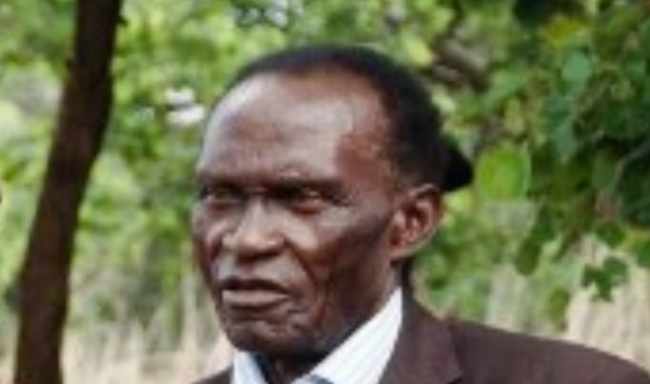 CHIEF Liteta of Chibombo and his second wife Prisca Malembeka have battered and injured each other in their latest matrimonial brawl.

The traditional leader and Ms Malembeka, 45, allegedly picked a quarrel on March 9 between 09:00 hours and 10:00 hours over the refusal of the wife to turn their residence into a palace.

In August last year, the duo differed, fought and reported each other to Chibombo Police Station.