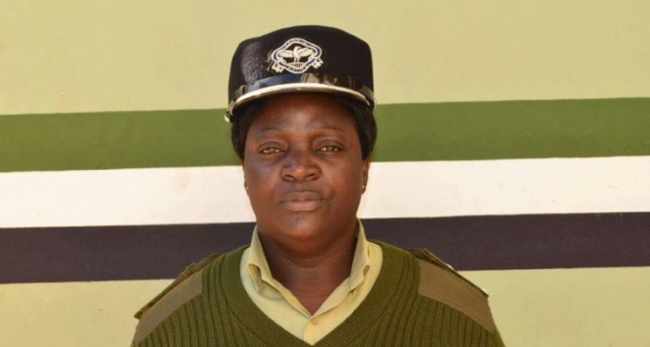 Police in Lusaka today picked a body of unidentified male person in Paradise area of Matero Township which was discovered by members of the public without private parts, both ears and had a ripped stomach. The body was found at about 04 30 hours.

Further , a suspect, a male adult aged 29 of the same area who was found washing some blood off his hands has been apprehended and is detained in Police custody.

Upon searching his home, police found two pairs of trousers and a pair of shoes all stained with blood and also found other items yet to be subjected to a forensic investigation to ascertain if they are human parts or tissue.

After word went round, irate members of the public burnt down the house of the suspect and Police officers have been deployed in the area to restore order.

The body of the deceased is in UTH mortuary awaiting postmoterm while the suspect is detained in Police custody.

We therefore appeal to members of the public to remain calm and continue being vigilant as Police Command has deployed more officers to police the area.