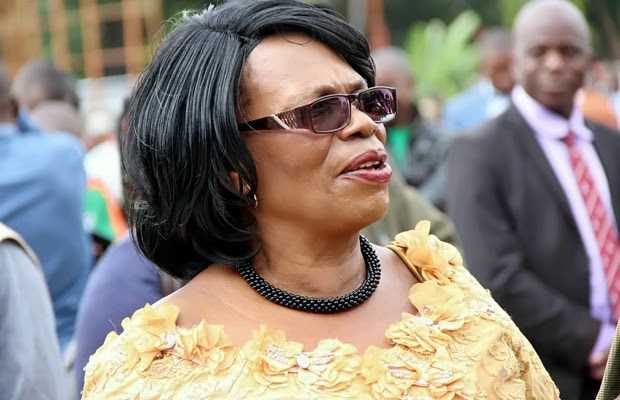 Higher Education Minister Nkandu Luo has told Parliament that the University of Zambia (UNZA) and the Copperbelt University (CBU) will remain closed until they meet public health requirements.

Prof. Luo said the continued closure of the institutions is in the best interest of the general public because the two universities host a large population which would have put the students at risk had they opened when cholera broke out in the country.

In a ministerial statement delivered in Parliament yesterday, Prof. Luo stated that the hygiene standards at the Public institutions have gone down.
Radio Icengelo