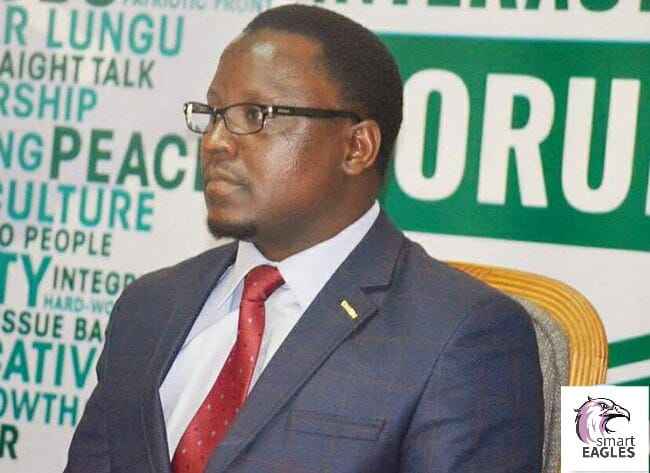 Zambia Army Commandos from Mushili Unit in Ndola have today managed to retrieve all the six bodies of pupils who drowned in Poosa dam at Kachipapa farm in Serenje District of Central Province.

Last Friday, six pupils, among them 2 girls, drowned, after a boat they were in capsized.

The children, 12 in number from Poosa Primary School, were invited to join birthday celebrations by Lew Steyn, 28.

Six of the children swam to safety in the incident which happened at 15:00 hours at Kachipapa Farm.

The Commandos were deployed on Sunday to search for the bodies.

Central Province Permanent Secretary Chanda Kabwe has told QTV News via telephone that the bodies will be buried tomorrow after postmortem.

Mr. Kabwe says Poosa Primary School, where the funeral for the deceased pupils is being held, will remain closed for a week.

He says the youngest of the victims is five years old with the oldest being 14 years.