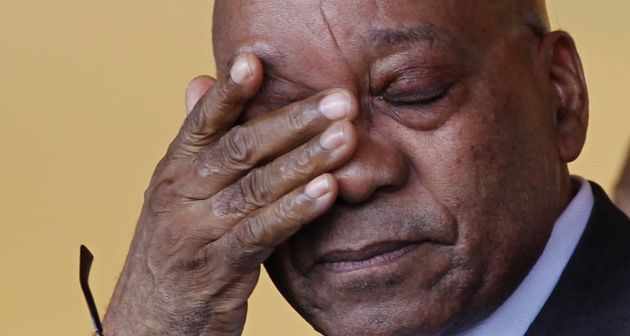 South Africa’s embattled president, Jacob Zuma, resigned on Wednesday, putting an end to a period of scandal and mismanagement that threatened to undermine the party of Nelson Mandela.

Zuma’s resignation leaves his deputy, Cyril Ramaphosa, as the country’s acting leader, and the man now charged with salvaging the legacy of Africa’s most famous liberation movement.

Zuma, who was once revered as a hero of that movement, served as a political prisoner alongside Mandela in his youth. But Zuma’s nine years in power, marred by a string of corruption allegations, drove even party loyalists away from the once-invincible African National Congress (ANC).

To many here, the most destructive aspect of Zuma’s legacy was his failure to deliver on the promises of post-apartheid South Africa. Twenty-four years after Mandela rose to power, promising a rainbow nation of shared prosperity, the country remains one of the world’s most unequal , with many black South Africans living in conditions much like those they endured under the white nationalist government.