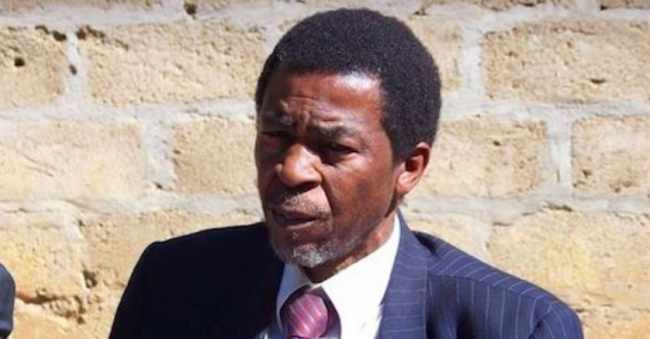 And Mr. Sakala says the UPND should stop finger pointing kind of politics and learn to analyse and investigate matters before they comment.