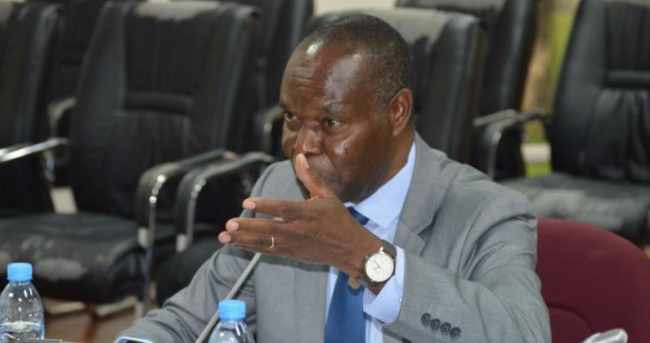 Zambia National Broadcasting Corporation(ZNBC) says it has a bloated workforce which has presented challenges for the institution to pay salaries for workers since 2010.

ZNBC Director General, Richard Mwanza says a consultant has been engaged to do a work study to determine the relevance of the current operational structure and establishment, against which restructuring will follow as well as resource management.

He said this when he appeared before the Parliamentary Committee on Media, information and Media policy led by Chairperson George.

And Mwanza informed the committee that the institution has a five-year strategic plan on how to make the national broadcaster viable.

Mr. Mwanza further explained that the digital migration is currently in phase two and is expected to be a good investment once works are completely done.

He added that more than 33 transmitters have been installed and that studios are almost operational.

And on social media, Mr. Mwanza has called for guidelines, which includes safe-guarding the children, who he said are subjected to certain materials not suitable for them.

Meanwhile Times of Zambia Managing Director, Bestone Ng’onga told the parliamentary committee that his institution is trying to remain profitable by working with social media.

Mr. Ng’onga said the print media is faced with challenges of lack of investment and capitalisation, which has affected its balance sheet.

He explained that Times of Zambia pays its workers but that it is in arrears.