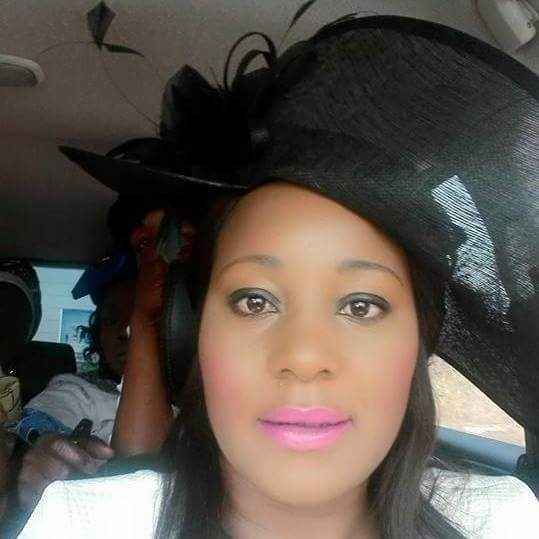 Government says it is disappointed with media reports suggesting that it will consider research on witchcraft as a science that can be used productively for the benefit of the country.

Information and Broadcasting Services Minister who is also Chief Government Spokesperson Kampamba Mulenga said the allegations are blatant falsehoods coming from people who have nothing good to offer to the nation.

Ms Mulenga said government is aware that there is a group of people that are spreading malicious statements through various media platforms, bent on destroying government’s image.

This is contained in a statement made available to ZANIS yesterday, Feb 6th.

The Minister said some people are so preoccupied with throwing salvos at government hence they are blind to see what government is doing to uphold Zambia as a Christian nation.

She added that contrary to the allegations, President Lungu’s administration has and will always uphold Zambia’s status as a Christian nation as enshrined in the preamble of the constitution.

Ms. Mulenga stated that the establishment of the Ministry of Religious Affairs and National Guidance and the declaration of 18th October as a national day of prayer and fasting are some of the ways in which the government is upholding the declaration of Zambia as a Christian nation.

She said it is common knowledge that Christianity and witchcraft are poles apart and cannot co-exist.

Ms. Mulenga added that it is absurd to suggest that government wants to consider research on witchcraft as a science that can be used productively to benefit the country.

She pointed out that government will not be swayed by selfish and irresponsible people from its unflinching resolve to maintain Zambia as a Christian nation.

Ms. Mulenga reaffirmed the supremacy of God in the affairs of the nation and dedicating the country to a future of continued peace and unity of its people anchored on sound Christian principles.

This is contained in a statement made available to ZANIS yesterday Feb 6th.