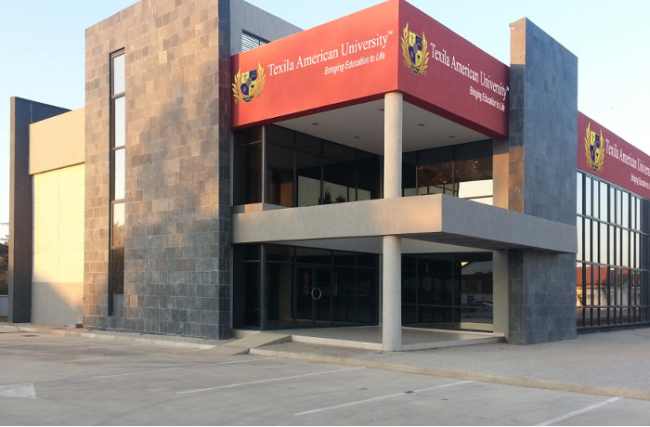 Actions by Rusangu University lecturers and staff have paid off as they have led to the opening of the Monze campus following a very successful health assessment.

University Public Relations officer, Fitzgerald Muchindu, has also confirmed that the university has received the final written directive from the Higher Education Authority to reopen with immediate effect and has since communicated to all its local and international students to immediately report for the current study session.

The closure of all learning institutions in the country was decided by the Ministry of Health following the outbreak of cholera in some parts of Zambia.

The closure prompted Rusangu University to face the outbreak head-on as all faculty and staff took to the cleaning of the campus in an effort meant to keep the campus clean and cholera -free.

The institution which was originally scheduled to open on the 14th of January 2018 will now open on 1st February, 2018.