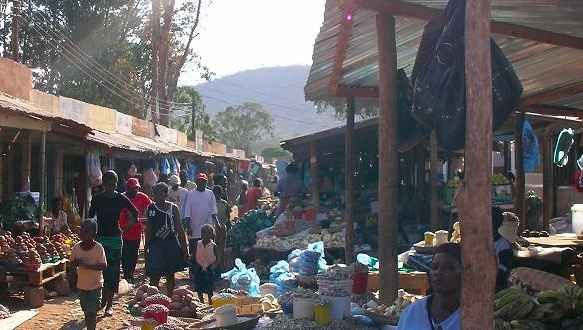 Over six hundred street vendors in Chipata District have been allocated trading spaces in markets by the Chipata City Council in partnership with the armed forces.

Speaking during today’s cholera update meeting, Eastern Province Regional Army Commander Muziba Kamona says that he does not expect anyone to be trading from the street as the markets have enough spaces.

He says most of the traders have already been given spaces to trade from and those that are yet to be given will be given before the end of today.

And speaking during the same meeting, The Director for Legal Affairs at Chipata City Council Lynn Galapa says that the council has continued to apprehend street vendors found trading in the streets.

She says the local authority in its bid to educate and sensitize people on the street vending and nuisance act has come up with strategic plans that will help in disseminating the information.

Ms. Galapa says that the first strategic plan the local authority has come up with is teaching everyone who goes to the council on why street vending is illegal and why they should trade from markets.

She says the second strategic plan will involve the local authority having meetings with market masters on what the street vendors act is, who will then disseminate the information to the traders in their markets.

The director of legal affairs says that the last strategic plan will involve the local authority using their Public Relations wing to make sure that the street vendors act is understood by as many people as possible to prevent traders from being caught unaware.