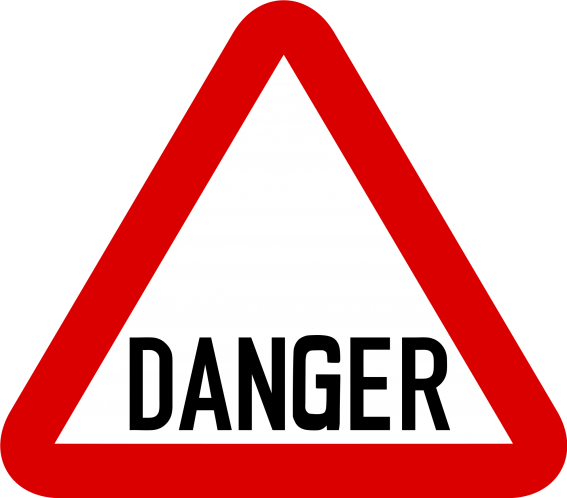 PLEASE, get me right. I am not spoiling for a quarrel with my big man Victor Mundende at Zesco Limited because his cup is already overflowing.
Nor am I ready to take on the almighty Lusaka City Council. And the last thing I want to do is up-tip those white-rimmed caps at the Zambia Police Service HQ.
But these State institutions should not be surprised if the buck stops right at their door steps.
Are they not aware that a notorious gang of criminals has continued mugging hapless citizens around the flyover bridge on the Great East road?
The stretch between Zesco headquarters and the Kabwe roundabout has become one of the most dangerous parts of Lusaka.
I am yet to establish exactly how many people are robbed and wounded by the thieves around this spot each month because no one seems to be interested in compiling such gloomy data.
The irony is the flyover bridge is just a hop away from Zesco yet it is shrouded in total darkness at night, to the delight of the criminals. Walking alone or in a pair between the electricity provider and Toyota Zambia and Finsbury House after sunset has become as dangerous as swimming in the Kafue River.
Even the other flyover bridge on Church Road is slowly becoming unsafe especially the area between the Government Printing Department and Central Park complex.
In fact the whole area between the Government Printing Dpartment and Central Park in the south, and Toyota Zambia and Zesco in the north is a ‘no walk zone’ during dark hours. It is the favourite ‘hunting range’ of the wicked thugs.
Almost every day someone is attacked. Even the stretch between the construction training school and the bridge has become a danger zone. People are attacked in broad daylight during Sundays and public holidays.
Recently, a Zambia Daily Mail employee fell into the dirty hands of the marauding criminals, who cornered him between Zesco and Toyota Zambia around 19:00 hours as he was reporting for work.
Alone and unarmed he was easy pickings for the heartless brutes. They seized him and clobbered him in the head with a concrete brick, opening a gush in the scalp.
Despite almost screaming his lungs out for help no one had the courage to rush to his rescue.
Fortunately, a lone Toyota Zambia employee risked his own scalp and ran to the scene of the attack. The thieves reluctantly let go of their terrified victim and vanished into the darkness with his wallet and mobile phone. He was bleeding profusely.
The thugs would have bricked him unconscious and robbed him of his clothes and shoes had the Good Samaritan not arrived in time.
Earlier in the month, they pounced on another man at the same spot and ‘relieved’ him of everything he had on his person.
Passersby watched helplessly as the cruel rogues brutalised the defenceless man with bricks, fists and kicks. The thugs ignored the pleas by their helpless victim to let him go since he had not resisted fell on deaf ears.
But you see, friends, these lowlife scoundrels don’t think like you normal people. They are not hurting you because you are resisting. Nix! They are ready to pound you into a pulp to intimidate you into submission; to ‘persuade’ you to co-operate and prevent you from reporting them to the police.
Some victims have, unfortunately, not lived to recount their ordeal. Police have just picked up their stiff bodies the next morning.
I am, therefore, warning you Lusaka residents to be careful not to walk alone around the Great East Road flyover bridge between Zesco headquarters and Kabwe roundabout after sunset and during holidays.
I was alarmed last Tuesday when I saw a woman dressed in smart office attire walking alone from Zesco towards the roundabout around 19:00 hours. I couldn’t stop to warn her or give her a lift because I was already joining the busy Great East Road.
It’s my hope that she made it to Cairo Road safely. The muggers have several observation points dotted around the area on which they deploy street kids – small boys and girls – as scouts to spy on potential ‘customers’ while they lurk in the shadows in ambush.
Those jenkem-sniffing thugs terrorising innocent citizens and depriving them of what they have worked for are actually street kids and former street kids, who are now ‘street men’.
They ‘patrol’ the dark and quiet parts of the city centre in large gangs of up to 15.
Every day, between 06:00 hours and 07:00 hours, you will see them walking in a bee line along the wire fence towards the Church Road flyover bridge behind Central Park.
Their hideout seems to be somewhere between Central Park and the Great East Road. The area is part of their wide hunting range. During the day they appear as harmless street kids and adults, but don’t be deceived by their feigned innocence.
If you are walking alone from Levy Business Park mall to Cairo Road or the other way round after sunset it’s safer to cross to the other side of the flyover bridge and use the path between the Lusaka Boma and the main post office.
At least there is heavy pedestrian traffic of students, travellers and workers up to 21:00 hours. There is safety in numbers, they say.
But the paradox here is who is responsible for keeping this area safe?
This reminds me of the raid by thieves on my home in Lusaka West at night a fortnight ago. They jumped over the concrete fence and made away with the submersible electric water pump from our borehole.
I woke up around 03:00 hours and saw one of the criminals facing me busy cutting away the pump less than 10 metres from the bedroom window.
If I had my fearsome double-barrel shot gun with me that night the idiot would have been food for maggots by now because I would have blasted him to kingdom come at point blank range.
[email protected]