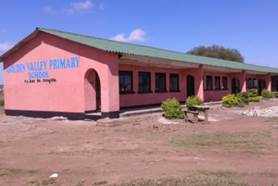 The Christian Coalition has appealed to the Government to rescind its decision to ban churches from using school classrooms as places of worship.

Coalition President Dr. Charles Mwape says for churches that are just starting, it is difficult for them to acquire land to build church structures thus government should allow them to congregate in classrooms until such a time that they have grown.

He notes that Zambia being a Christian nation should encourage as many churches as possible so that people can have access to a church anywhere.
He points out that the country many bars and clubs, hence the need to encourage as many churches as possible by allowing them to worship from classrooms.
Dr. Mwape says government can sit with the churches and look at ways of security and maintenance of the classrooms the churches are using.