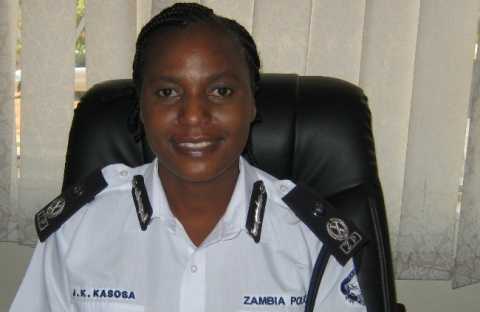 “I can confirm that we recorded a case of theft at Ipusukilo Primary School in Kitwe where thieves stole computers but no arrests have been made so far,” Ms Kasosa said.
She said police have instituted investigations into the matter.
And Mr Mwale said he had received a report of theft of computers but referred queries to the Copperbelt provincial education officer Paul Ngoma.
“Yes, some thieves stole some computers here in Kitwe but the Copperbelt provincial education officer is handling the matter,” Mr Mwale said.