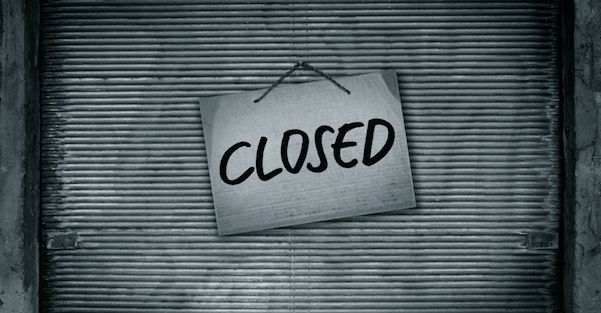 The Solwezi Municipal Council has closed over 20 shops in the district for operating without valid trading licenses and failure to adhere to the public health Act.

Council Public Relations Officer Thandiwe Tembo said the local authority had noted with concern that very few people conducting business in the district have renewed their trading licenses for the year 2015.

Ms Tembo said the exercise was conducted in line with the local government Act of 2012 Cap 28 of the Laws of Zambia.

She told ZANIS in an interview in Solwezi today that the shops will remain closed until the owners pay a penalty fee of K490 before they are allowed to renew their trading licenses.

Ms Tembo said the local authority has also intensified inspections in all bars and restaurants to ensure people operating such businesses adhere to the public health act Cap 295 of the Laws of Zambia and the liquor Act number 20 of 2011.

She has since warned of stern action against people conducting business in the district who are failing to meet the legal requirements.