Body viewing for the late President Michael Sata will be temporarily suspended on Saturday morning.

According to a statement issued to MUVI TV by secretary to the Cabinet Dr Roland Msiska, body viewing will be expected to resume at 14:00 hours to 19:00 hours the same day.

Dr. Msiska says the programme will, however, proceed normally on Sunday, November 9, 2014 from 08:00 to 18:00 hours, marking the end of the body viewing ceremony to the general public.

President Sata died on October 28, 2014 at London’s King Edward VII after an illness.

He will be put to rest at Lusaka’s Embassy Park on Tuesday, November 11, 2014 after a requiem Mass which will be held in his honour at National Heroes Stadium. 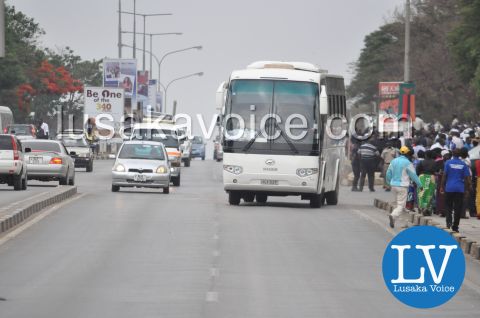