Home GENERAL NEWS WORLD Larry King is glad he is not at CNN for ‘absurd’ plane... 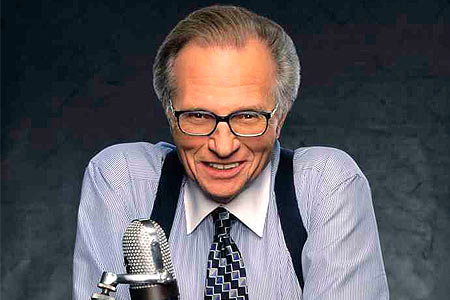 Former CNN anchor Larry King said he is happy he is not at CNN anymore because of their “absurd” coverage of the disappearance of Malaysia Flight 370.

“I am glad I am not at CNN now with this missing plane. Because that has been turned into the most absurd news story. It was a great news story and then it went absurd,” he told Capital Playbook.

King said that while it may have boosted ratings, they have been ignoring all the other news.

“In that same period of time they had landslides in Washington, they had the ferry boat in South Korea, they had Ukraine, they had the G.M. recall with 13 people killed, and they are leading with the missing plane.”

His standing criticism is that the obsessive coverage of the story was “breaking supposition,” not breaking news.