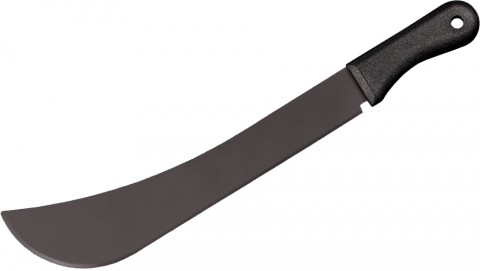 Police in Solwezi have arrested and charged three Congolese nationals for being in possession of property believed to have been illegally obtained or stolen and also possession of offensive weapons.

North-western province Police Commissioner, Eugene Sibote, who confirmed the development to ZANIS in Solwezi today, said police have also recovered a Toyota Hiace minibus and a Toyota duet that were found covered in grass and branches in a bush on the Solwezi Kipushi road.

Mr Sibote identified the suspects as Ndumba Moyowabo, aged 43, Kamba Kalombo, 37, and Remmy Mponya, aged 44, all of Lubumbashi in the Democratic Republic of Congo (DRC).

He said police started trailing the trio after receiving a tip off from members of the public that there were two unregistered vehicles that were using the bush instead of the established route.

He said upon seeing the police the suspects attempted to flee but they were apprehended.

The police chief said investigations have continued to establish whether the two vehicles could have been reported stolen anywhere within Zambia or outside, adding that the three will have to account for the items found in their possession.