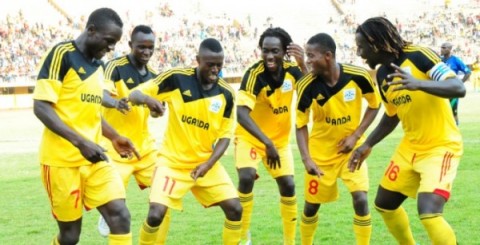 “FUFA agreed with the Football Association of Zambia (FAZ) to play an international friendly game on a FIFA designated day of matches March 5th) in Ndola”, an official statement released by the federation chief executive director, Edgar Watson says.

The two National teams Uganda Cranes and Chipolopolo of Zambia last played each other at Namboole Stadium during the AFCON qualifer that the host nation won but were bundled out on the FIFA Spot kicks.

‘We are happy to have such a high profile friendly with one of the biggest teams on the continent. We are certain that it will help the coach test out his players against a good team’ says FUFA CEO Edgar Watson.

The Uganda Cranes Squad will be announced soon as it is being finalized by the Cranes technical side.