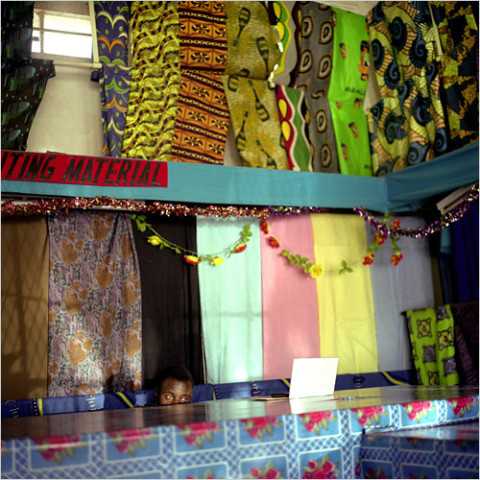 The Zambia China Mulungushi Textiles (ZCMT), which is lying closed since 2008, is likely to reopen within two months, as the Zambian and Chinese Governments have agreed to lease the textile unit to a Tanzanian investor, Defence Permanent Secretary Rose Salukatula has informed a Parliamentary Committee, reports The Post.

Salukatula told the Parliamentary Committee on Government Assurances that a technical committee was already in talks with the Tanzanian investor to finalise the lease negotiations within two weeks, and thereafter a report would be submitted for further scrutiny.

During its closure in 2008, the ZCMT employed about 1,000 people. In the run-up to the elections in 2011, President Michael Sata had promised to reopen the textile factory to create more jobs for Kabwe residents.

Salukatula said the Tanzanian investor has already carried out inspections at the textile factory, and expressed confidence that the investor would be able to efficiently run the textile plant, as he runs a similar business in Tanzania.