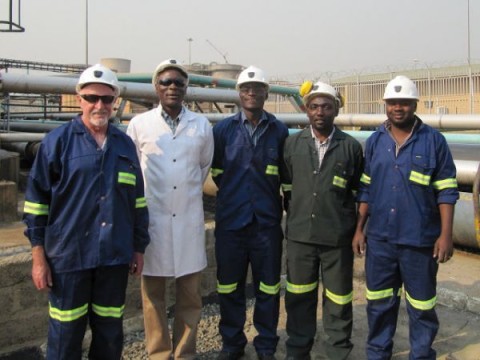 GLOBAL mining conglomerate, Vedanta Resources, has disclosed that copper production at its Zambian subsidiary, Konkola Copper Mines, dropped by 19 per cent in the last quarter of 2013.

Vedanta reported at the weekend that this was due to suspension of operations at the KCM’s Chingola open-pit mine since January 2013, when a contract with an equity partner called U & M Mining of Brazil expired.

Vedanta said it was however working on a turnaround of operations by improving volumes and profitability.

“We are also transitioning to a higher degree of mechanised mining, which would improve volumes, productivity, costs and profitability, and increase our contribution to the exchequer in the form of higher royalties and taxes,” the report said.

On other developments, the mining conglomerate said the Nchanga smelter has increased customer smelting volumes since December using suitable feed from neighbouring mines to improve smelter utilisations and costs.

“Additionally, we have optimised the blend and throughput of the feed to the Tailings Leach Plant (TLP) for higher production,” read the report in part.

Vedanta Resources has invested over US$2.7 billion in its Zambian operations to boost copper production through projects such as the KDMP and the Upper Ore Body (UOB) at Nchanga.

When completed and operational, the KDMP is expected to double KCM’s annual copper production from the current 200,000 tonnes.