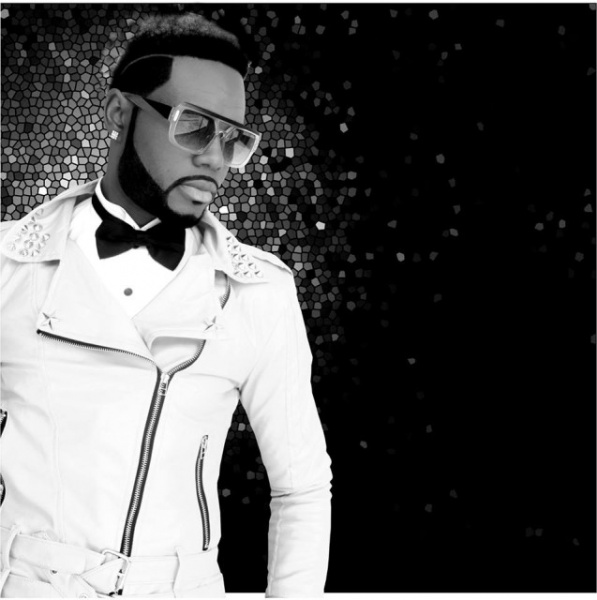 If you are a follower of Zambian music, you probably know the lyrics of the hit song Folo Folo by heart and can sing along when it plays. But even if you are a passive radio listener, chances are you have heard the song once or twice because as far as hit songs go it is one of the best Zambian songs in 2013. The easy romantic lyrics, the thumping beat and Salma Dodia’s sultry voice coupled with OC’s Afro pop swagger all make the song a hot summer jam that is making wedding play lists across the country.

The Folo Folo album has now come out and is packed with surprise features and radio goodies such as the song Umwana Bamufunda Pakuya, a song that picks up where Bana Mulenga left off. Other notable songs on the album are Celebrate, with Macky 2, Winchinga featuring T Boy, Akuna Matata with Ozzy and Esther, the international collaboration with Malawian music legend Lucius Banda.

“I went to Malawi for some shows with Baska and P Jay, and Lucius called me and said he would love to do a song with me. So we recorded a song called Esther with the help of Lulu, who wrote Owema for Chichi,” OC says.

The album was initially going to be called Hakuna Matata, but OC says he changed the name to Folo Folo to make it easy for people to find the album. The album’s second single, Malaika, courted some controversy after its music video was banned from TV for being too raunchy.  “I took the Malaika music video to TV stations and they said they couldn’t play it because of its content,’ OC laughs. “I went and redid the music video and a more friendly version will be showing on TV.”

Born in 1984 to a businessman father and a mother who is a United Church Of Zambia reverend, OC, whose real name is Obrian Chitongwa Mwaka Siame, grew up in Kitwe listening to rhumba music, Koffi Olomide being his role model. Born in the cassette tape era, OC started making music officially in the 9th grade. “I would get a tape with an instrumental and another blank tape and record my voice together with the instrumental onto the blank tape. I kept on doing this and in grade 12 I leant how to use computer music programmes such as Cubase,” he says.

This led OC to his first job working in a studio and he eventually became a music producer. In 2001, he went to Tanzania to produce an album for a Zambian gospel band, Yahwe Gospel Band, which he ended up becoming a member of. Two gospel albums later, OC left the group to pursue a solo career and in 2005 released his debut solo album , Rafiki Yangu, in Tanzania, with mixed results.

In 2006, OC moved back to Zambia to live in Lusaka for the first time. His cousin, the late Alubusu, introduced him to some of Zambia’s music elite such as Petersen, who featured on Wache Waseme, the lead single off his Zambian debut album My Name Is OC, and MKV, who played a pivotal role in grooming OC as an artist. My Name Is OC was a success thanks to the single Wache Waseme.

Wangu Ni Wangu, OC’s sophomore effort, consolidated his musical footing with songs such as Rafiki Yangu, Me Gonna Love You and the title track Wangu Ni Wangu. “This album had a lot of hit songs accompanied with music videos. In Zambia, if you want to really to push your music, you have to release your singles with music videos. I worked very hard on this album,” he says.

Fueled by the buzz his second album had created, OC kept working hard. In 2009, he released the singles Bana Mulenga and Super Super with Malawian singer Wendy Harawa . Super Super was such a hit in Lilongwe that Lucius Banda actually called OC and asked to record a song with him.

2011 saw also OC go the US with CQ to record an album under the ZAUSA record label run by Dominic, Chris K , with Tivo Shikapwasha coming on board as director for the music video for Last Forever, the first single off the yet-to-be titled album. “The album is not yet on the market because we didn’t finish working on it, but our promoters from the US are still planning for us to go back and finish the album. One of the studios we frequently went to is actually owned by Mister, Tupac Shakur’s cousin.”

Asked about life in the US, OC takes a breath and says: “It’s crazy, man. You know how people say the US is a land of opportunity and how every one wants to go there. Life there is bad and is good at the same time; you just have to know what you went there for.”