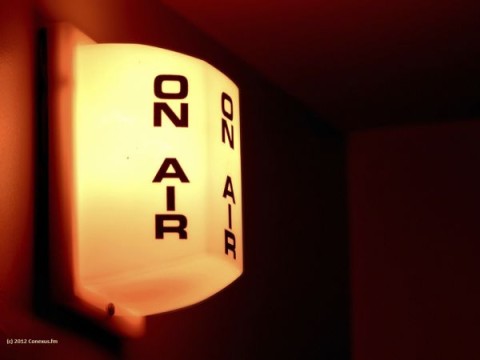 Tweet
The Media Institute of Southern Africa (MISA) Zambia has expressed concerned with the confusion in the issuance of broadcast licences and the vague mandate of the Independent Broadcast Authority (IBA) established this year.

MISA Zambia Chairperson Nalumino Nalumino says following a Ministerial statement by Information and Broadcasting Services Minister, Mwansa Kapeya in Parliament yesterday, it is clear that while the IBA is operational, its mandate is inexplicit or limited.

Mr Nalumino says currently, applicants are not sure which institution to approach for licence applications.

He says MISA Zambia is appealing for the immediate appointment of the IBA board in order for it to take up the responsibility of issuance of licences.

He adds that while MISA Zambia supported the appointment of the IBA Director General without a board, the organization does not subscribe to encroachment by government on the IBA’s mandate.

Mr Nalumino has urge the government to quickly address this issue and resolve the confusion that is affecting the independent operations of both the broadcast sector and the IBA by fully operationalizing the independent broadcast regulator including the reinstatement of the Appointments Committee in the IBA Act of 2010.

He further states that the revocation of the nationwide coverage licences to Radio Phoenix and QFM is going against the objectives of the IBA which is to promote media pluralism and diversity.

He says government has so far not alluded to parts of the law that prohibit nationwide coverage for private media.

Mr Nalumino in a statement issued to QFM News adds that the stance is equally against the consolidation of Zambia’s democracy and good governance which can only exist where free flow of information is guaranteed.