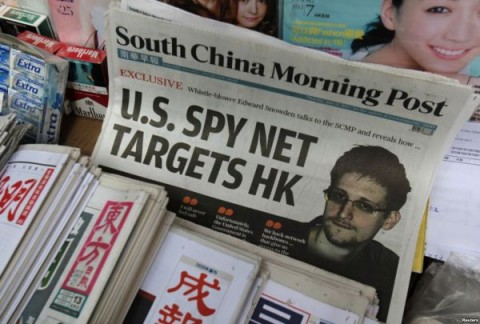 Brazilian officials say that all government employees will start using an encrypted email service in an effort to stop foreign spies from intercepting emails. But experts question the ability of Brazil to protect its government emails from the eyes of the U.S. National Security Agency.

The entire system is compromised if any user of an encrypted email sends a message to somebody on an outside program, like Gmail.

Nevertheless, Communications Minister Paulo Bernardo Silva said on Monday that a new government-created encrypted email system will soon be mandatory for federal officials by the second half of next year.

Leaked NSA documents have shown that Brazil is the top Latin American target for US spies.

The Brazilian government is also working on developing an encrypted email service for private citizens.

Despite doubts, Minister Paulo Bernardo Silva said the system will be mandatory for federal officials