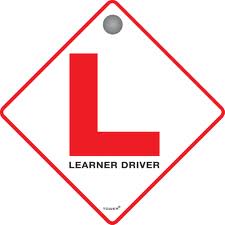 DRIVING Schools Association of Zambia (DSAZ) has appealed to government to ensure that they make the Zambian Highway Code books more accessible to the general public especially learner drivers.

DSAZ president Hope Kumalo said in a statement that with the current road carnage, it imperative that new and learner drivers access the Code which will inform them of the rules on the road so that they will be safer drivers.

This comes months after the government decided to make the Code books free, a decision which DSAZ welcomes but which they warn if left unsupervised will have the negative consequence of making the books inaccessible.

DSAZ explained that the appeal has been made because since the pronouncement of making the Highway Codes free, it has become increasingly difficult to access them. This is because it seems some unscrupulous fellows have been accessing the Codes and putting them on the streets for sale. This is defeating governments’ intention to make the books free and accessible.

“DSAZ is therefore recommending to government to clear the air as to whether the Codes are free and to find measures to monitor the distribution of the books. The general public need to be made aware that the books are free. DSAZ further recommends that government partners with driving schools and other relevant stakeholders for the distribution of the books. This will ensure that the Codes get into the right hands, namely, learner drivers and other motorists such as those doing refresher courses and defensive driving courses.” Stated  Kumalo