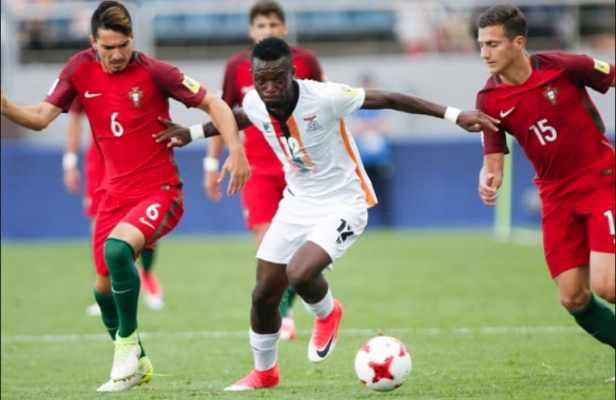 An immediate return to the Premier League is absolutely vital for Swansea City after they suffered the ignominy of relegation last season and, if reports are to be believed, new manager Graham Potter is going hell for leather to assemble a squad capable of achieving exactly that.

A vast array of names have been linked with moves to the Liberty Stadium in recent weeks, with KV Oostende’s Zinho Gano one to catch many headlines in recent days.

Both the Swans and Stoke City were believed to be in talks with the Belgian Pro League side over a potential transfer for their forward, but it now appears that the Swans were, in fact, targeting his teammate, Emmanuel Banda.

The 20-year-old Zambian central midfielder only joined the club from Portuguese side S.C. Esmoriz in 2017, but it has now been reported that he could already be set for a big move and a big step up in south Wales.
[kickoff]