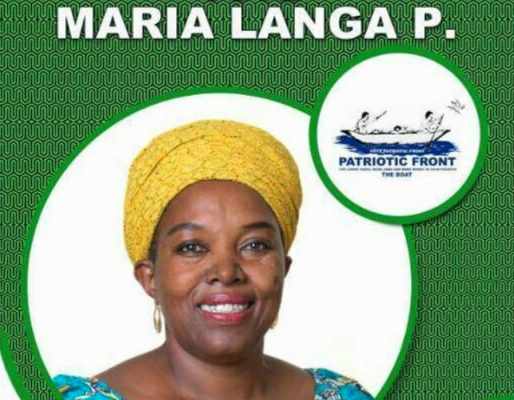 Ruling Patriotic Front party has scooped the Chilanga seat.
Maria Langa of the PF beat Charmaine Musonda of the UPND by 7226 to 6410

The ruling Patriotic front (PF) has scooped the Chilanga parliamentary by election which was held yesterday.

Patriotic Front Deputy Campaign Manager, Japhen Mwakalombe, has described the victory as a testimony that the ruling party will retain power in 2021.