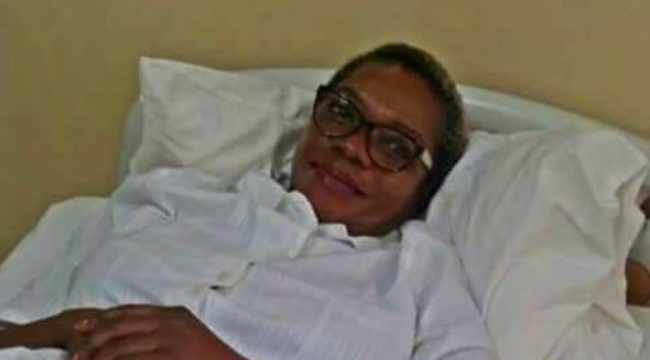 Her discharge comes after a hoax news spread that she had died.

UNPD Spokesperson Charles Kakoma told Radio Chikuni News that the fake news of Ms Masebo’s death is an act of enemies of the UPND.

And UPND President Hakainde Hichilema and his vice Prident Geoffrey Bwalya Mwamba visited Ms. Masebo at her residence immediately after she was discharged from the hospital.