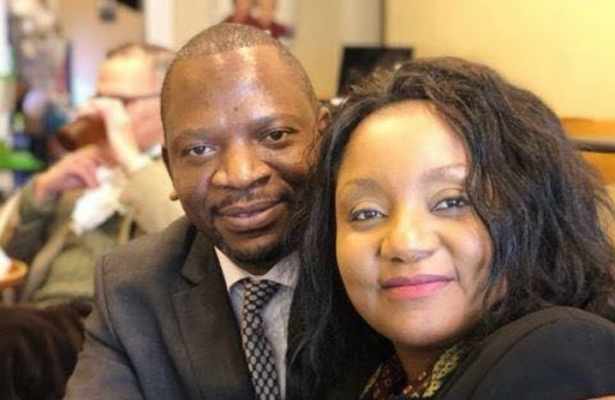 VETERAN diplomat Vernon Mwaanga says there is need for proper professional training for Zambians deployed to serve in missions abroad, beyond the several weeks of preparation done at the Diplomatic Institute in Lusaka.
Dr Mwaanga said diplomacy was a serious profession and should not be regarded as a mere institution for rewarding political loyalists.
He was saying this in relation to some diplomats that had been recently recalled by government having been found wanting due to various misdemeanours.

“The diplomatic service is supposed to be a government wing for well-trained officials who understand the complex world in which we live.
Sadly, we now have ill-trained political party cadres who have invaded the diplomatic service and who have only the faintest idea as to what it means to represent their country abroad,” he said.
He said it was unfortunate that some diplomats posted to various missions abroad regarded being in the Foreign Service as mere employment and reward for being politically well-aligned.

Dr Mwaanga said there was need for a disciplined diplomatic service of well-trained personnel who understood the priorities of the country and the world rather than being only interested in the glamour of the job and salaries and allowances that went with it.
He said foreign service was about projecting the image of country, selling it as an attractive investment and tourism destination and defending it in the event of unfair attacks, among duties.
“It’s not a matter of jobs for the boys and girls who don’t feel bound by the discipline of the civil service and who thrive only on political patronage,” he said.

Dr Mwaanga further noted that since the end of the Cold War era, and end of colonialism and apartheid in South Africa, new world issues had emerged and the emphasis had shifted to trade and investment.
Other issues that come to the fore in international relations were environmental matters, peace and conflicts, regional and international cooperation, economic development, fighting inequality and poverty among many others.
TIMES of Zambia