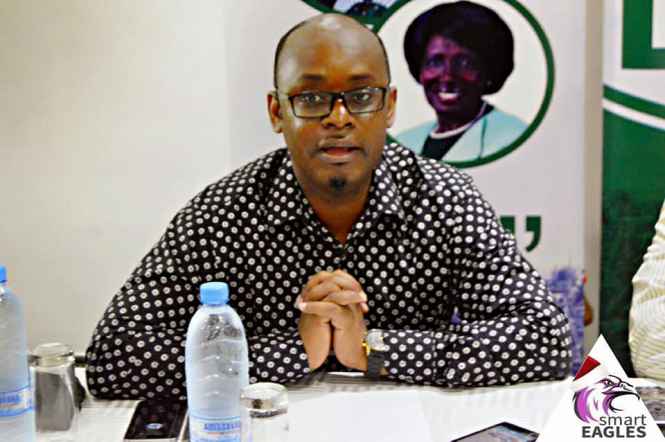 12th March 2018_ – We are aware that the UPND wishes to bring to Parliament a motion alleging bias by the Honourable Speaker for declaring the Chilanga seat vacant while retaining Munali and Lusaka Central. Its clear UPND seeks to conviniently politicize Hon Mukata’s conviction, which falls under the ambit of criminal law by raising Munali and Lusaka Central petitions when Articles 70, 71 and 72 of the amended Constitution provides clarity with regard to the decision by the Honourable Speaker, an astute lawyer and former Judge. However, it is not our intention to debate the declaration.

We are not surprised that UPND has continued to pursue a clear pattern of sheer political opportunism. UPND have no sense of shame that they can pretend to care for Hon Mukata after his conviction when it’s in public domain that they neglected him when he needed them the most. There have been serious allegations from different stakeholders, including Rainbow Party President Hon Wynter Kabimba that UPND neglected and forsook Hon Mukata at a time when he needed them the most.

We know that UPND is under intense pressure from within and the public and would now wish to cleanse themselves by now appearing to show concern in the matter involving Hon Mukata. Yet it is clear that even with the planned motion against the Speaker’s ruling, there motivation is not Hon Mukata’s well-being but the Chilanga Seat which they know if subjected to an election would go to the ruling Patriotic Front.

In case UPND has forgotten, the public is aware that the Opposition Party have never forgiven for refusing to walk out of Parliament when His Excellency President Edgar Lungu addressed a special session of the National Assembly as provided for under the law.

It is therefore hypocritical of the UPND pretend they now care when there concern is the seat and not the person. They do not have the morality to raise any motion raise in the case of Hon Mukata’s conviction even if there was any. They should let others do so even if that was to be the case.

Clearly, UPND has been busy swinging like a pendulum, as they jump from calling for President Lungu’s impeachment in one breathe, to calling for early elections in another, including wanting the President Lungu to resign. We do not believe an Opposition party with such levels of desperation and fishing for relevance the wrong way should be taken seriously.

Zambians must surely be fatigued with UPND’s style of politicking and desperation.