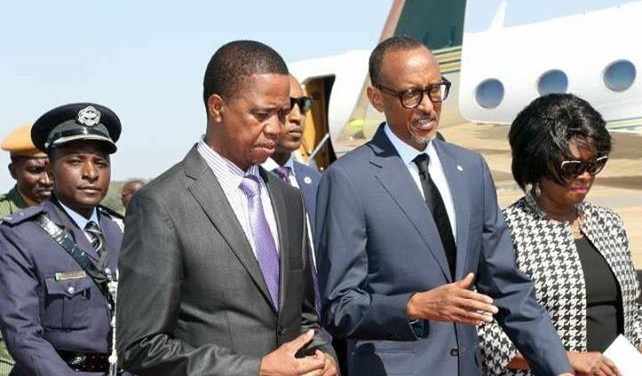 Acting leader of Government business in Parliament and Chief Whip Steven Chungu says President Edgar Lungu will not retract his recent use of a Bemba idiom “ubomba mwibala alya mwibala”.

Responding to Mazabuka central member of parliament Garry Nkombo on what the president meant by such remarks and whether he would retract his statement, Mr. Chungu who was standing in for Vice President Inonge Wina said there is nothing wrong with the president’s remarks as they were said in good faith.

But Mr. Nkombo said the president’s remarks have some element of encouraging corruption by those in higher offices and the ruling party.
qfm