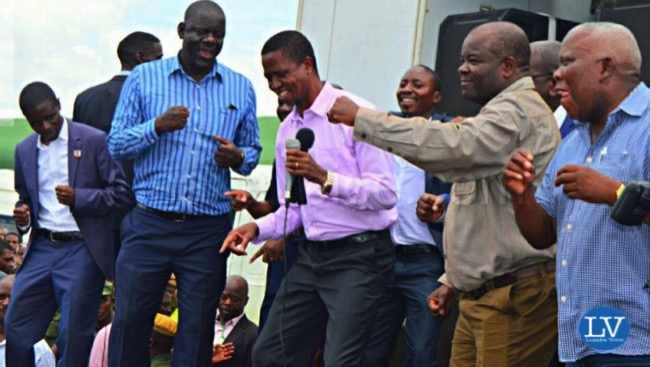 The interpretation that the PF Media Director intends to portray or wishes to hoodwink to those that are not averse with Bemba idioms is an attempt in futility as some of us grew up and were brought up using these in our everyday vocabulary, especially those of us who are Bemba royalty and were constantly in touch with the custodians of this lingo.

A salary or wage is what one gets as a benefit for working and to take anything further than the agreed benefit that is prescribed is theft as the ownership is for the Zambian people.

The sentiments by PF President Edgar Lungu may be summed up as follows, as a brick layer you are paid for your labour, however, because you are a custodian of the cement at the project you then help yourself to some bags for your personal use. The cement is not yours and so that is theft.

It is good that this has been proclaimed from the horse’s mouth of the celebrated ‘humble leader’ and applauded by his misguided and blind followers, who are the selected few that can afford to wine and dine with ifya mwibala.

This vindicates some of us who have told you about these thieves because we know them.

Their job now is to enrich themselves and not serve the citizens.

It is sangwapo and he admits that nothing will be left at the end of his tenure, but we will follow and recover what belongs to the people.