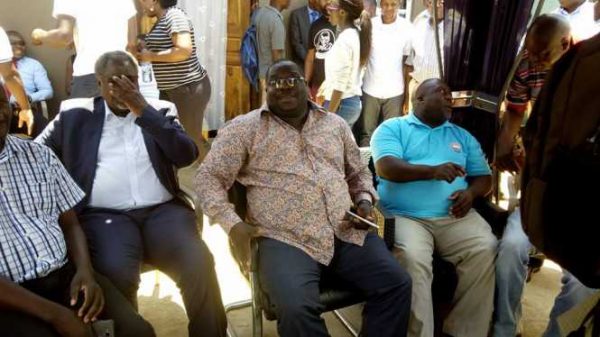 Dr. Chibanda has urged law enforcement agencies to protect the office of the president by professionally executing their duties based on their evaluations of media statements made by politicians.
He stated that it was high time they put an end to Mr. Kambwili’s unwarranted attacks on the head of state.

Dr. Chibanda has challenged the Roan Member of Parliament to bring up imperial evidence on the corruption allegations that he is levelling against President Lungu.
He stated that Mr. Kambwili was trying to destroy the image of the President instead of explaining to the people how he was going to change the lives of Zambians with his political party.