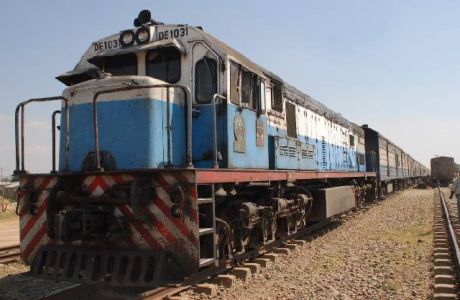 It is with regret that we announce an indefinite suspension of all train services between New Kapiri Mposhi and Nakonde Stations, due to the sudden withdrawal of labour by unionized employees in Zambia, who are demanding payment of their unpaid salaries for October and November 2017.

The suspension of services implies that the Mukuba Express Train that was due to run from New Kapiri Mposhi to Dar es Salaam on Tuesday 5 December 2017 will not do so.

Similarly, the Kilimanjaro Ordinary Train that is currently running southbound from Dar es Salaam to New Kapiri Mposhi, will not proceed beyond Mbeya Station in Tanzania.

The suspension of services in Zambia will remain in place until further notice.