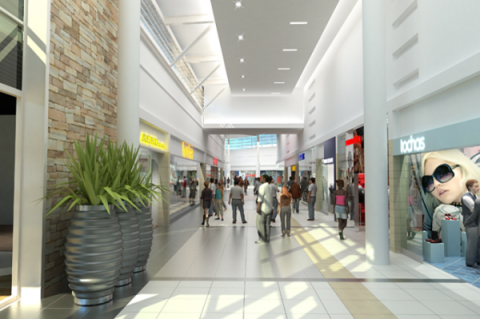 FOLLOWING the Kwacha appreciation, Micmar, a hardware retailer, has urged traders to pass on benefits to customers on imported products by reducing prices.
Micmar director Michael Kroupnik said it is important for traders of various goods and services to price their products fairly unlike the current trend where prices have remained high despite the local currency showing signs of recovery.
The local unit has since Friday last week appreciated against the dollar trading around the K10-level.
President Lungu on Tuesday expressed sadness that business houses have been insincere with the reasons why they keep increasing prices of commodities even when the Kwacha has appreciated.
In an interview on Monday, Mr Kroupnik said the retail store has taken a lead in reducing prices on a daily basis in line with the daily foreign exchange rate to cushion the impact the high cost of goods is posing on customers.
“The store has started offering discounts on all imported products as a way of passing on the benefit to customers, who have in the recent past been subjected to high prices of various goods and services.

“The devaluation of the Kwacha in the past months has seen a lot of retailers double the prices of goods, especially the imported ones. Most retailers are known for always changing prices in the upward direction but never in the downward direction, so what we are doing is reducing prices in real time and prices are reducing by 30 percent or more to reflect the strengthening of the Kwacha to avoid exploiting our customers,” he said.
Mr Kroupnik, however, said the depreciation of the Kwacha in the past months has impacted negatively on profitability due to the high cost of imports and reduced sales by between 30 and 40 percent.
He said the constant load shedding has also affected business as production has reduced.
Micmar manufactures doors, among other products.