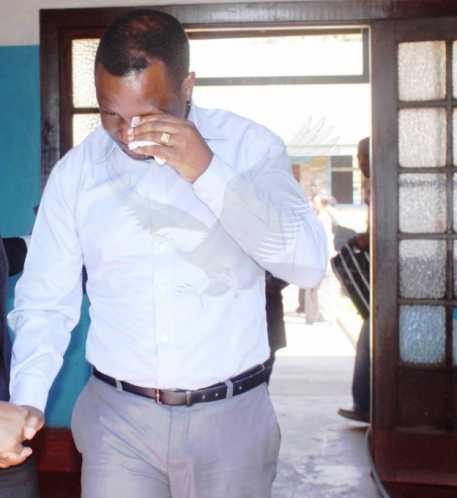 Delivering judgement, Mr Iduma said the court had doubts in the case and that the doubts should be resolved in favour of Katete.
He said it is not in dispute that the girl was defiled but that the question was who had defiled her.
“The girl testified that she was defiled on 10 occasions but it is strange that she only reported the matter after two years and it is strange that she could not confide in anyone and there was failure to make an earlier complaint,” he said.

Mr Iduma said the prosecution failed beyond all reasonable doubt to prove its case because there was no evidence from an independent witness.
“I warn myself against the dangers of false implication. There is no sufficient evidence from the State that could lead me to convict the accused person.
“I, therefore, find the accused not guilty of defilement and I set him at liberty,” Mr Iduma said.

Particulars of the offence are that Katete, on unknown date but in December 2013 in Kitwe, had unlawful carnal knowledge of a girl under the age of 16.
During trial, the girl testified that she was allegedly defiled on 10 different occasions.
She told the court that Katete, who is her uncle, allegedly forced himself on her on several occasions.
She narrated that Katete allegedly defiled her after giving her food, which she suspects was laced with a substance that made her feel dizzy.