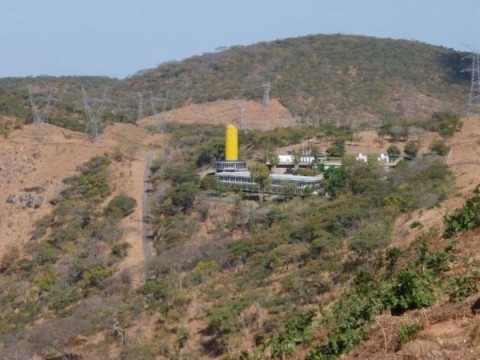 Government has identified 34 sites for the development of Mini-Hydro power generation stations in a bid to address the power deficit facing the country.

Energy Minister, Christopher Yaluma says the projects will be done under the Public Private Partnership Arrangements.

Mr. Yaluma told parliament on Friday that government is currently undertaking two Mini-Hydro power stations each with a capacity of 24.8 Megawatts in Northern and Luapula provinces .

He however emphasized that Zambia needs cost reflective tariffs for electricity.

He was responding to a question raised by Kalabo Member of Parliament, Chiinga Miyutu who wanted to know the number of Mini-Hydro power generation stations being constructed country wide as of December 2014.