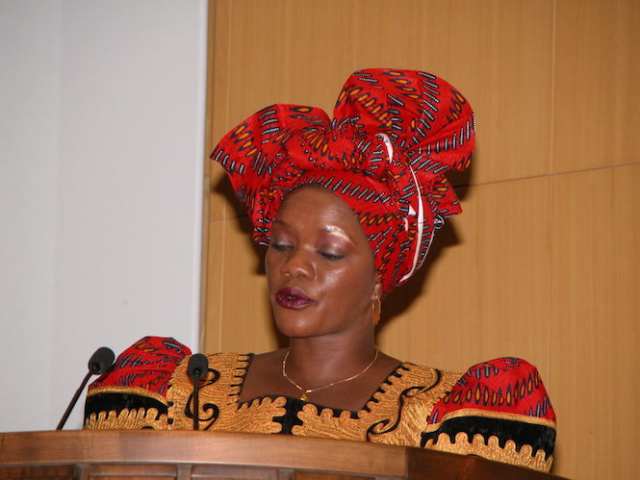 ACC acting public relations manager Dorothy Mwanza confirmed in an interview yesterday that Ms Masebo reported herself at the ACC for questioning on alleged corrupt practices.

Mrs Mwanza could, however, not divulge any additional information, saying this could interfere with the investigations.
“Yes, I can confirm that Ms Masebo was summoned today [yesterday] to report at our offices and she did turn up. I will, however, not give you more information on the matter,” she said.