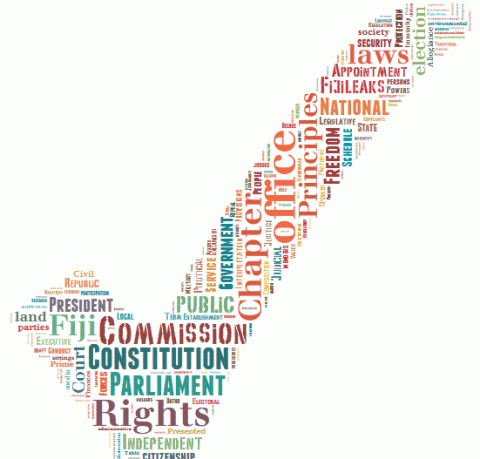 The Non Governmental Organisations’ Coordinating Council (NGOCC) is deeply alarmed by media reports that Cabinet office has instructed the Ministry of Justice to call for a caucus of all Patriotic Front (PF) Members of Parliament to decide which articles in the draft constitution should be considered contentious and non-contentious.

The Government must be reminded that the Republican Constitution does not belong to members of the ruling party, for PF members of parliament to decide what is good for all the Zambian people. The constitution belongs to all Zambians and therefore it is totally unacceptable that Cabinet office can relegate such an important national affair to a political party.

NGOCC, and on behalf of the women’s movement in Zambia, has been opposed to the suggested phased roadmap on the constitution making process by the Government precisely because we do not want the ruling party or any other grouping to hijack the process and “cherry pick” what clauses best suit their narrow-partisan interests.

The Zambian people made their wishes well known as to what they want in the new constitution through the various processes; the district, provincial and sector group conventions as well as the National Constitutional Conference. The decision therefore, as reported in the media to now ask the PF MPs to decide the destiny of all the Zambian people is counter productive. We wish to reiterate the need for consensus among all stakeholders if the new constitution has to have legitimacy.

As we have always stated the best route is to allow the people’s wishes – that the new constitution MUST be adopted through a National Referendum before the 2016 elections.
Issued;
for/NGOCC
Engwase B. Mwale
EXECUTIVE DIRECTOR